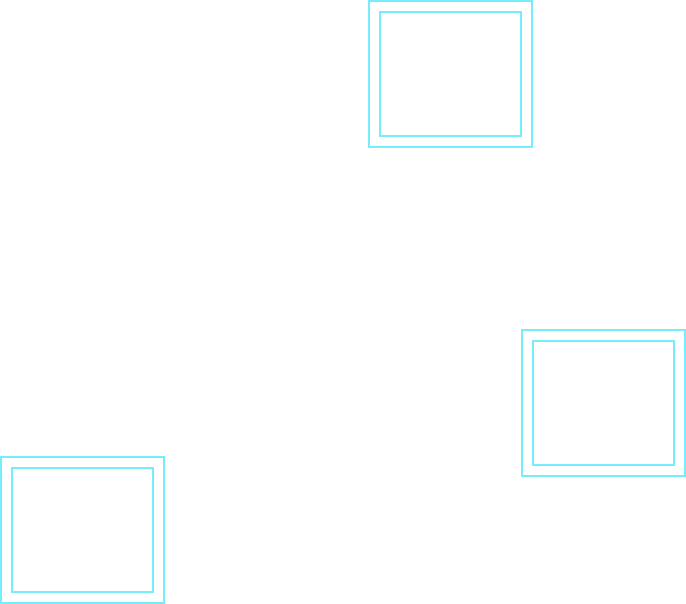 In 2084, The Japanese City Pop, a music genre that originated and acquried
popularity in Japan during 1970s-1980s, is now attracting people's attention
from all over the world.
Youngstars decided to take a time machine to 1984 to hone their skills
by studying the music and culture of "City Pop!" And there, they met
Shacho-kun who later becomes the founder of ASOBISYSTEM. You will be a supporter of NFTs to see their career development up close and share the joy of success.
We will market by co-produce our anthem, City Pop track, with NFT holders and the community.
You can vote and participate in the music production. 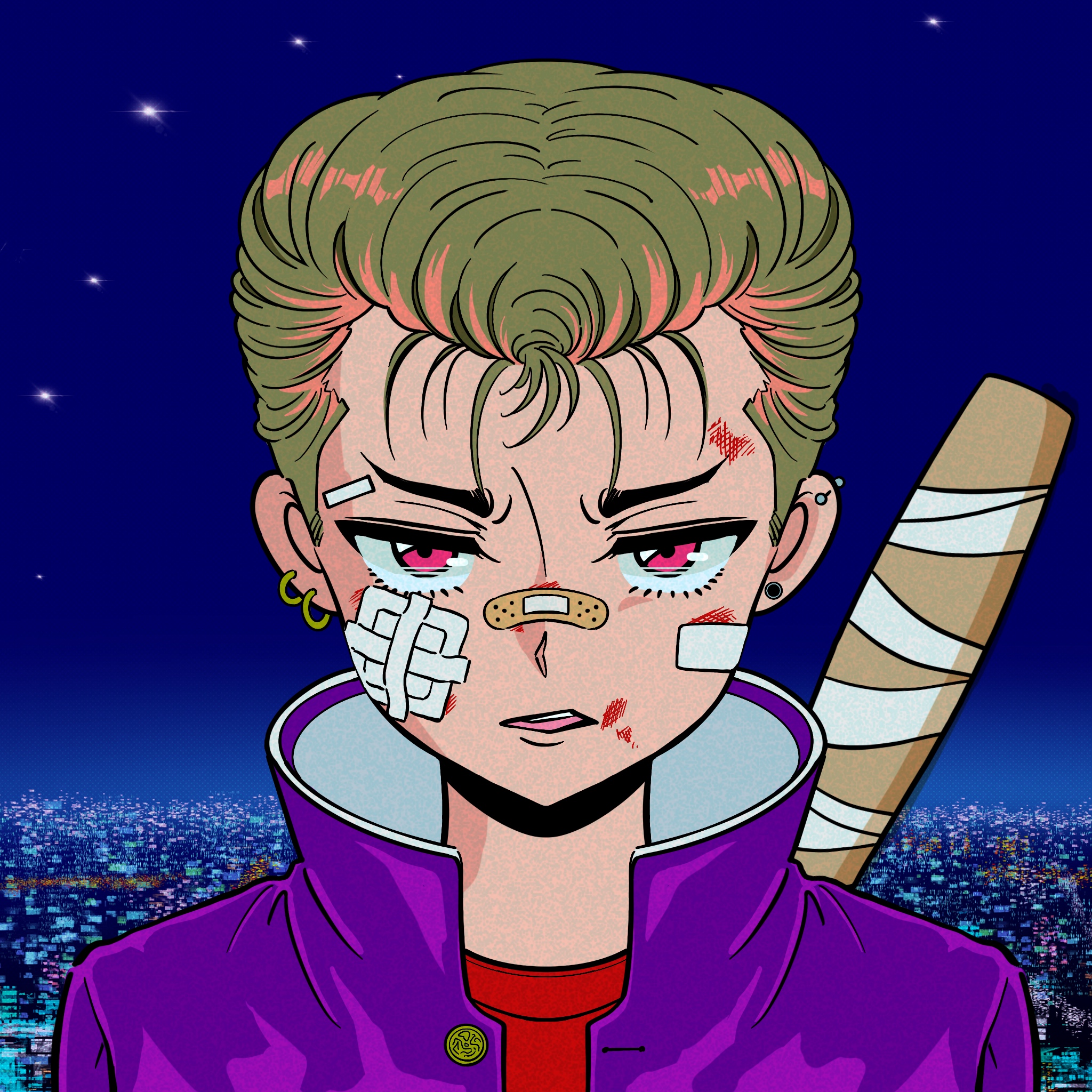 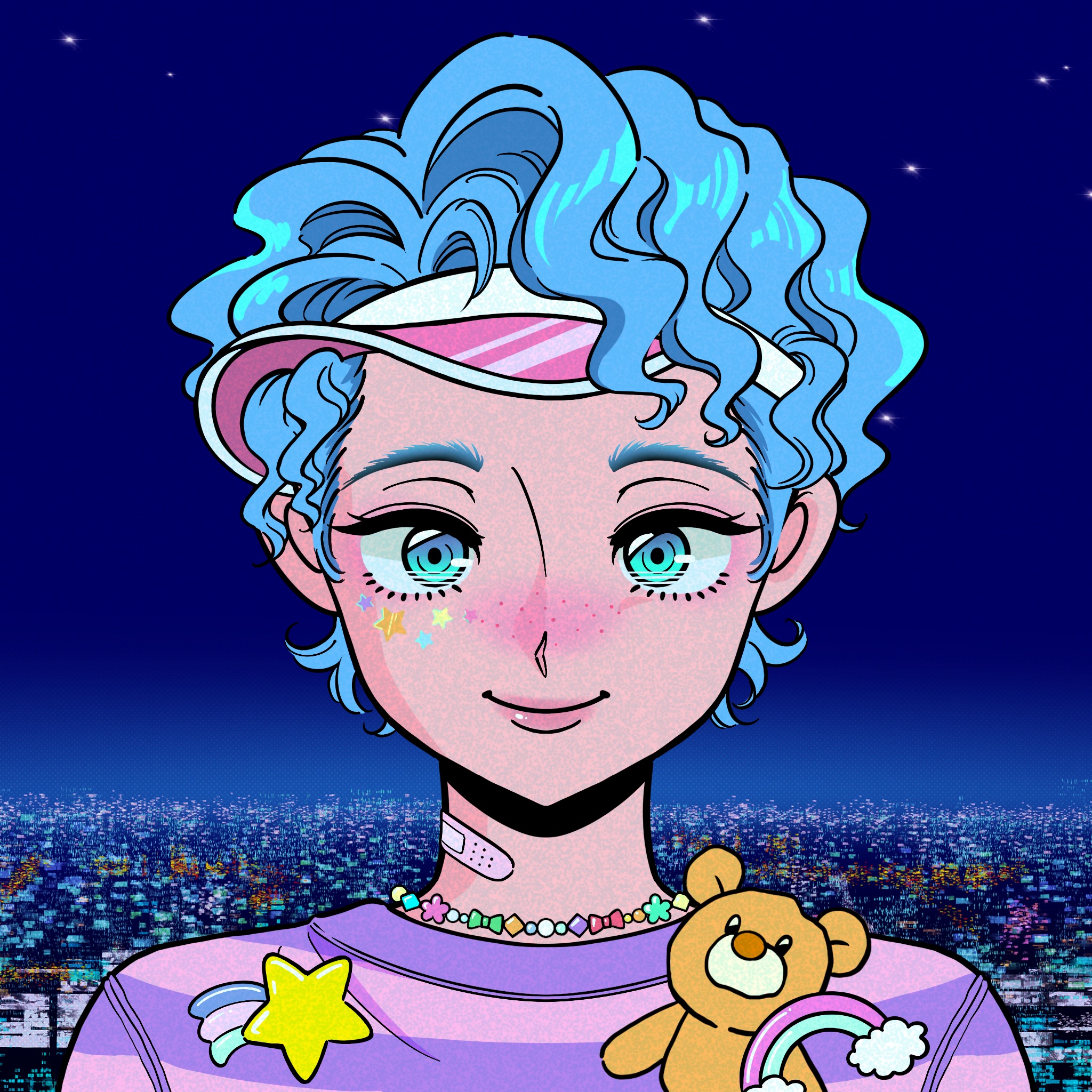 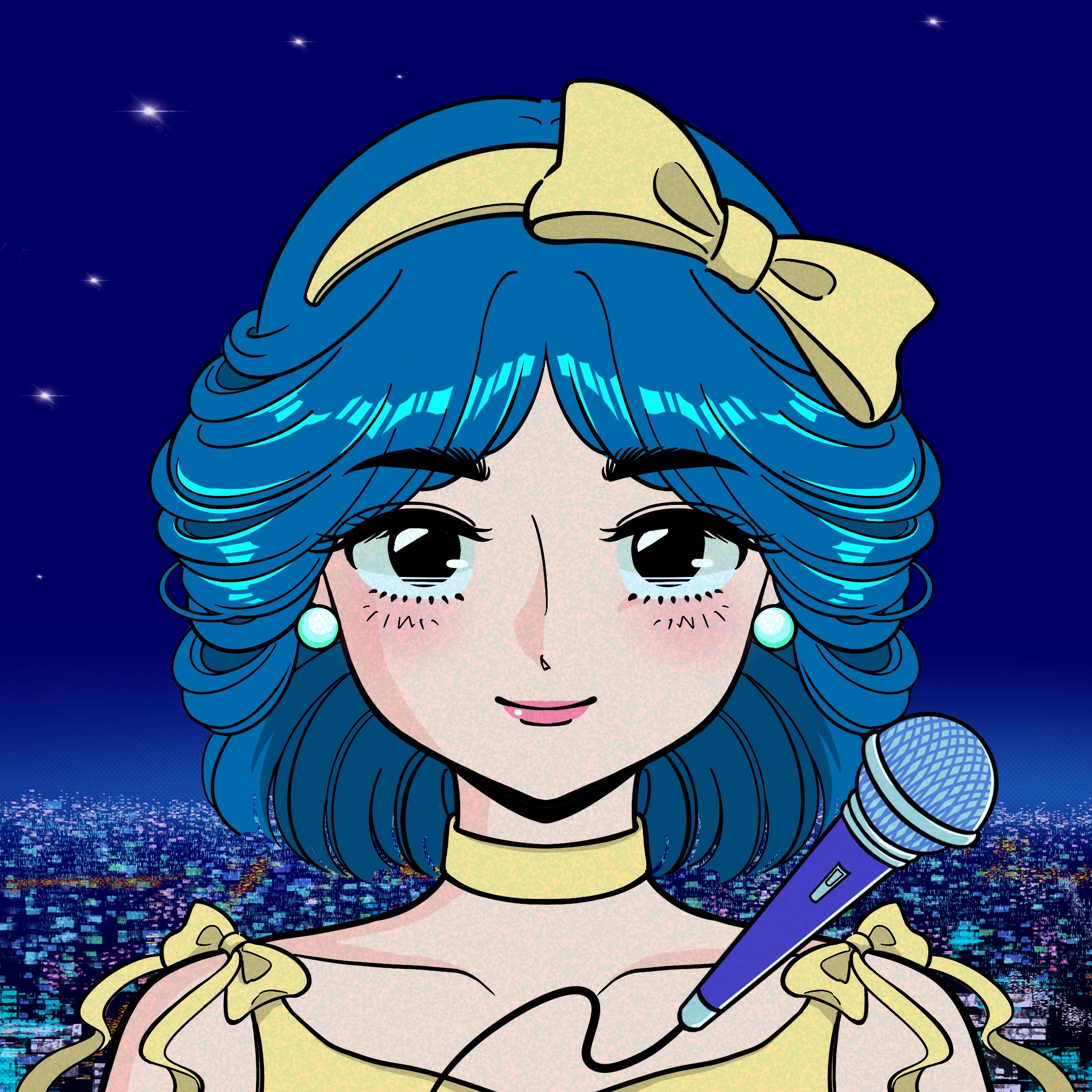 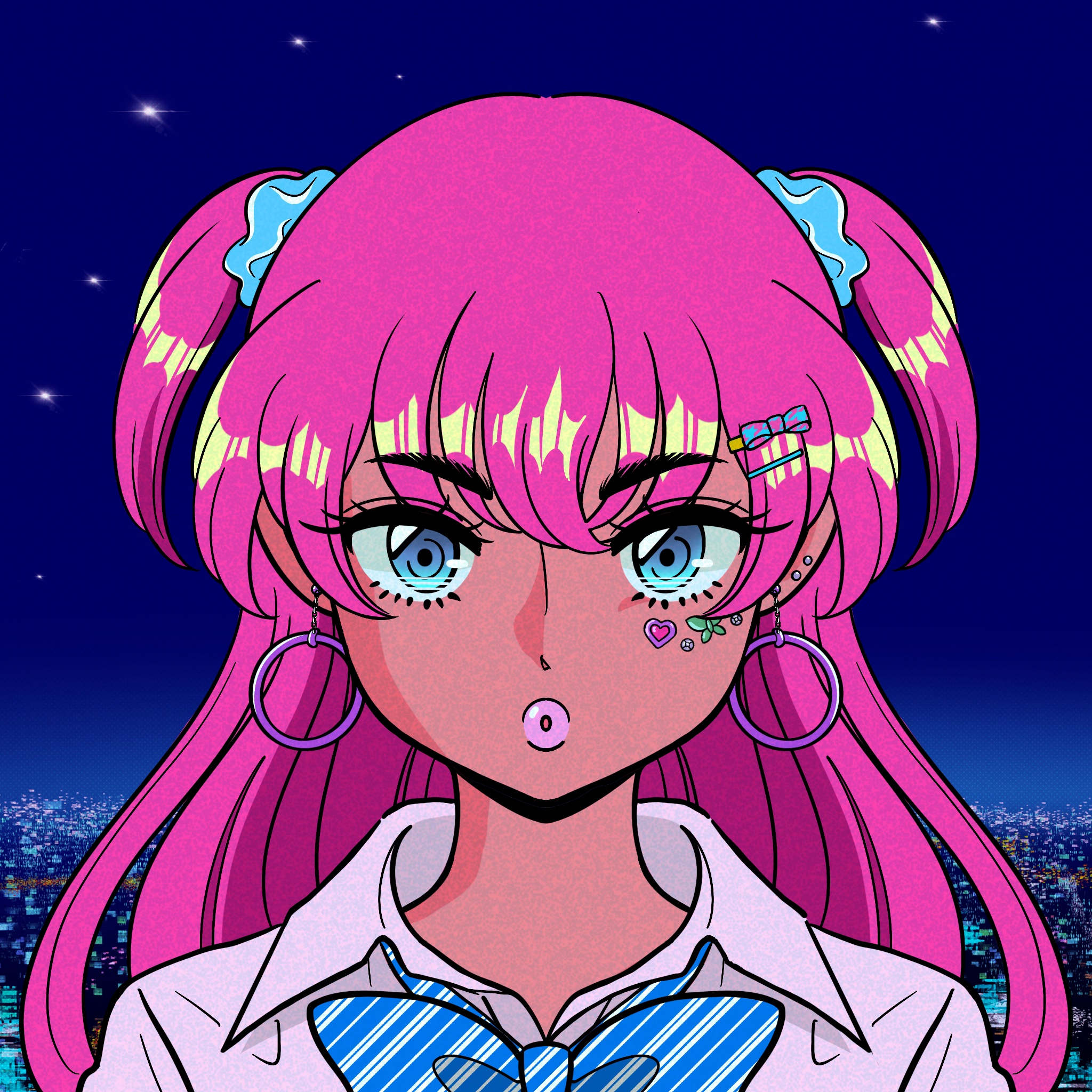 2. NFT minting
Mint 1984 NFTs in total.
We plan on release events.
Both Private sale for AL holders and Public sale are scheduled.

4. Audition
Starting from METAVERSE'S GOT TALENT to more, are you ready to witness the rise of the next star?

The City Pop Culture expands to the Metaverse! Our NFT characters start their life in GEMIE`s Digital space.

ASOBISYSTEM will produce various entertainment and collaboration with artists, creators, and companies.
All NFT characters have the chance to appear on the big stage and become famous! 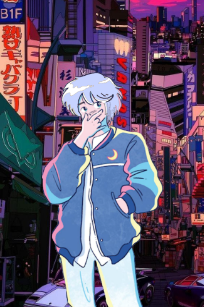 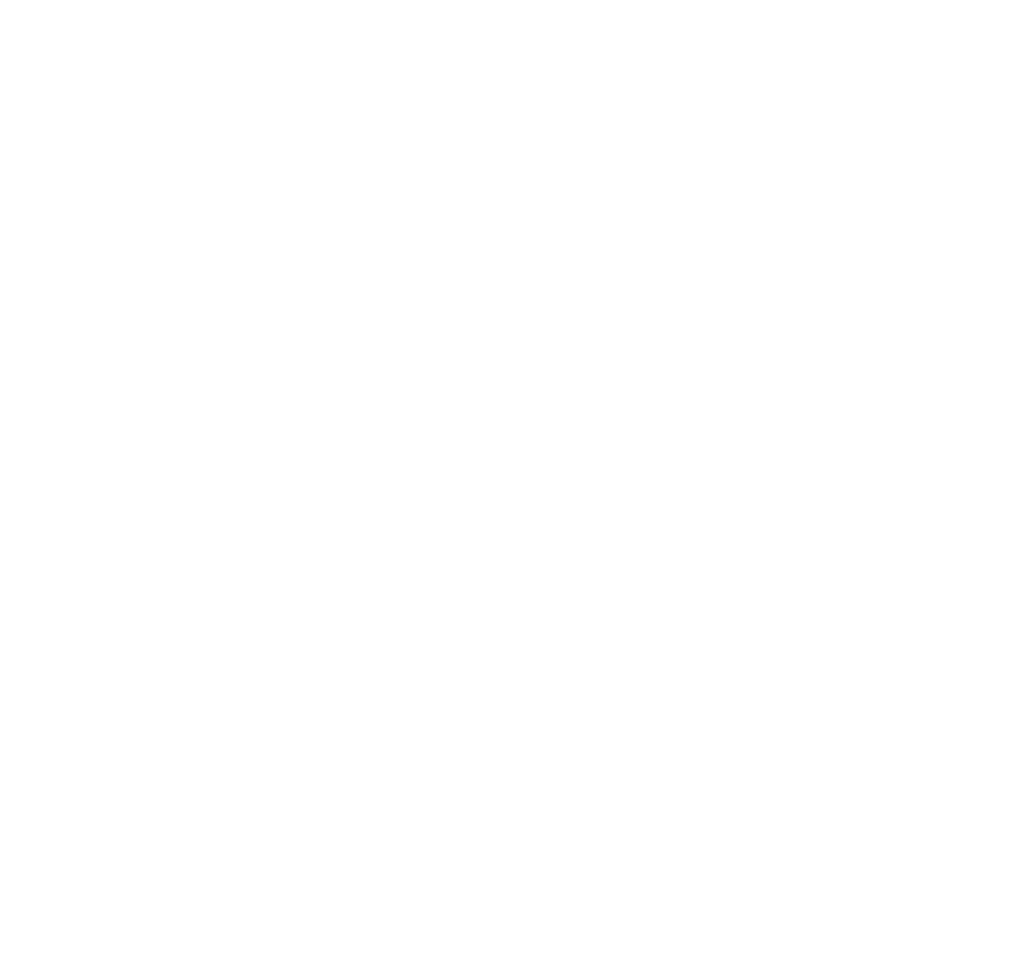